There are certain signs of fall that are unmistakable.  Leaves start to change, and the weather cools down.  The corn fields turn from green to brown, and the apple orchards open for the season. Now that fall is officially here, be ready for it with an Spiked Spiced Cider cocktail. 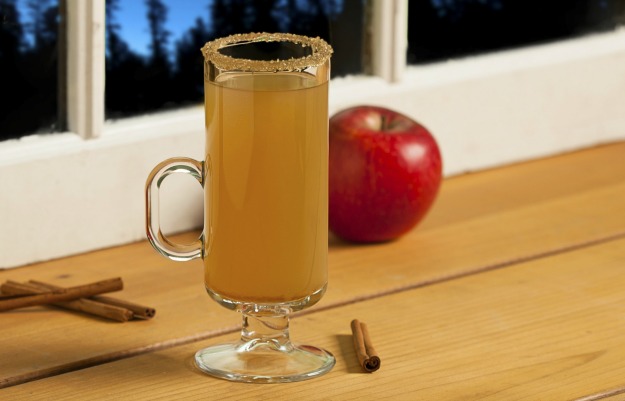 When you’re out picking apples, as seems to be a tradition for so many people, pick up some of the fresh pressed cider.  It’s SOOOO GOOD! This Spiked Spiced Cider cocktail can be made un-spiked for the kiddos, too.

With a little bit of cinnamon, and some Pinnacle Whipped Cream vodka, we’re taking a delicious treat that is fresh cider, and bumping it up a notch or two.  Can’t find fresh apple cider, or you don’t want to wait until the weekend?  No problem!  Just be sure to use a good quality apple cider.

Apple cider is a staple of fall. Kick it up a notch with some spices and a little bit of alcohol. Can be made virgin, as well.


This is one of those drinks that you can make up a big batch of, and serve in a slowcooker, too.  This is especially great for tailgating, or a party.

So tell me – will you be trying Spiked Spiced Cider this fall season? 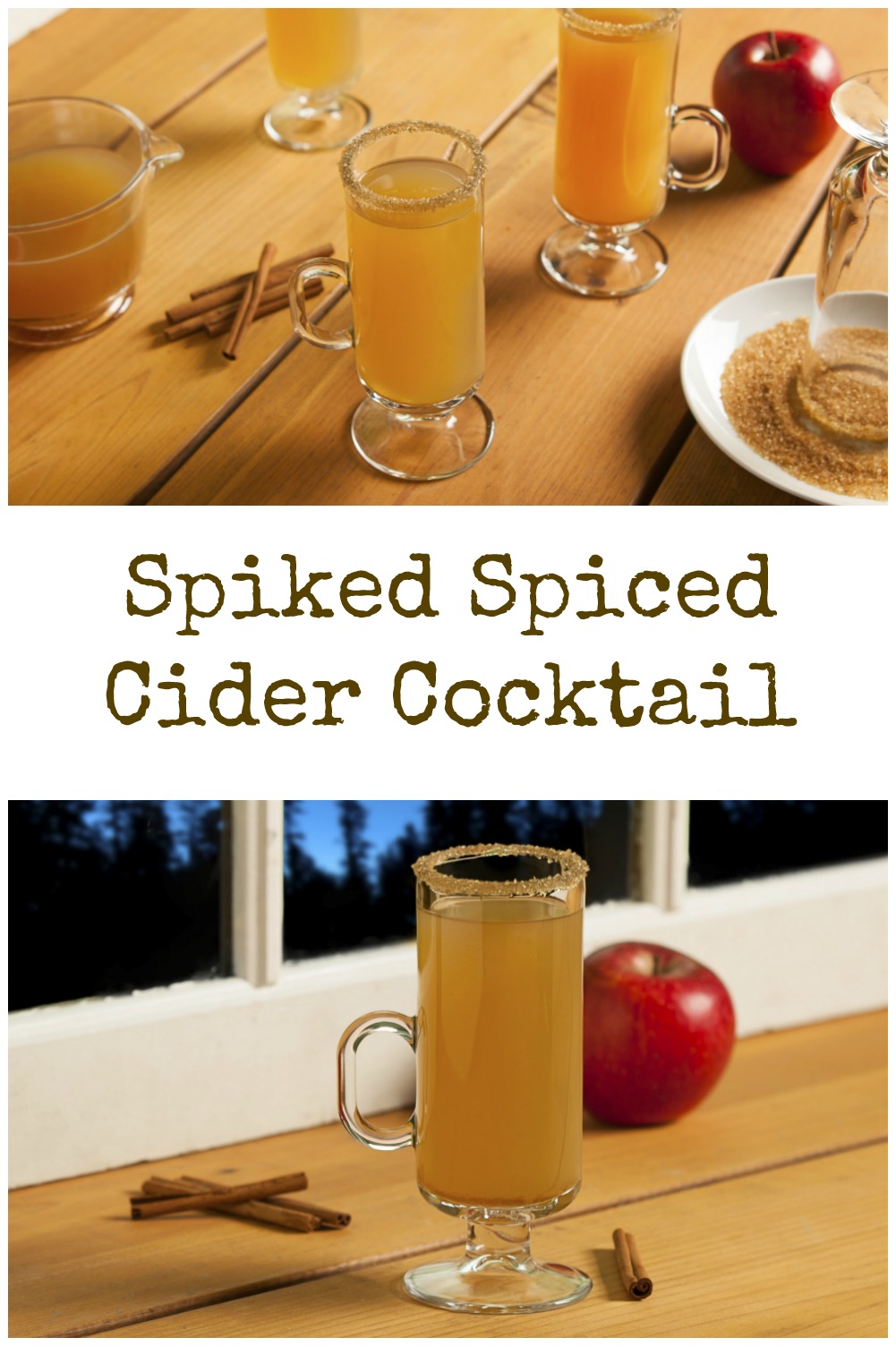