You are here: Home / beauty / Cosmetics / Get the Look: Amy Adams Golden Globes 2014 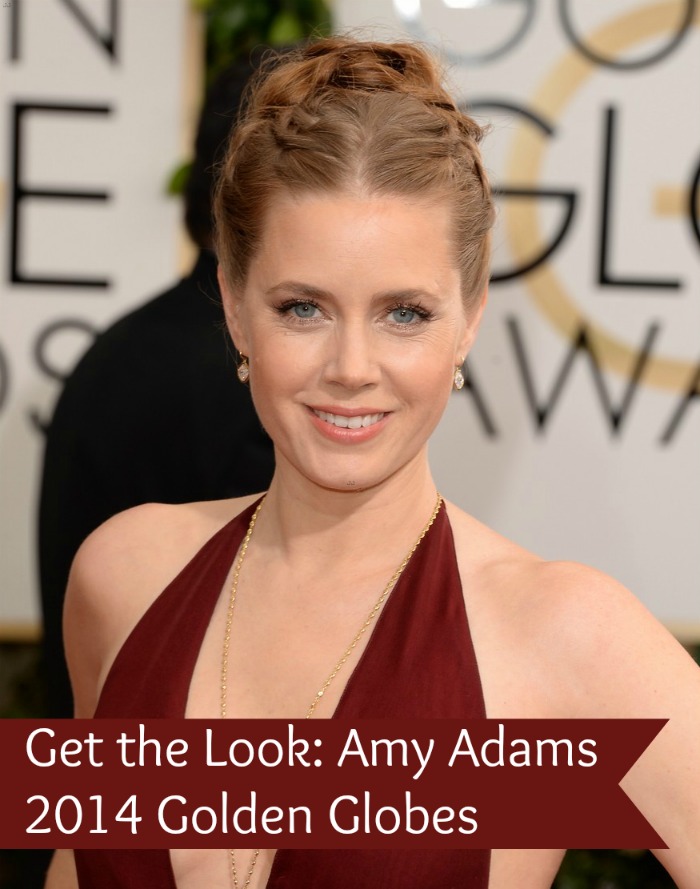 Amy Adams has one of those classic looks.  She always looks good, but she doesn’t look so glamourous that it feels like we’d totally be overdone if we tried to mimic her look in our real life.

Makeup artist Stephen Sollitto created a “chic” 1970s-inspired makeup look for Adams, who won the Golden Globe for “Best Actress (Musical or Comedy)” for her role as Sydney Prosser in “American Hustle.”

Sollitto stated, “This whole season, in a nod to Amy’s movie ‘American Hustle,’ we have been inspired by the ‘70s. With their fantastic smiles, healthy glows and brushed out hair, we have kept the decade’s style in mind for each look.”

How to get Amy Adams Golden Globes 2014 Look

FACE: Flawless, bronzed, glowing skin was the focus of the look

I think I could manage a DIY version of Amy Adams’ look from the 2014 Golden Globes awards. How about you? 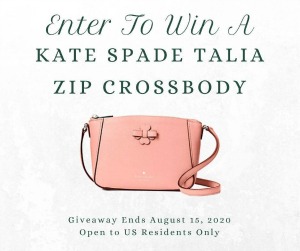